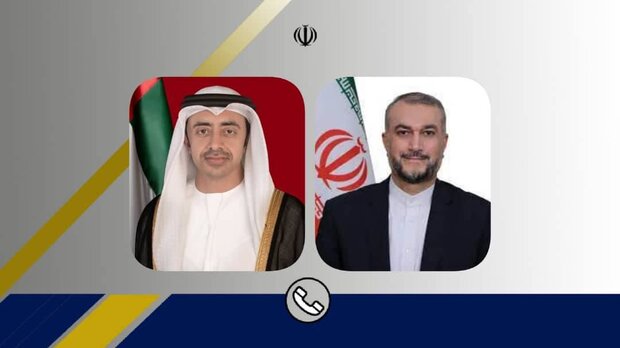 TEHRAN, Jul. 26 (MNA) – Iranian Foreign Minister Hossein Amir-Abdollahian said that the EU is continuing its efforts aimed at the success of the talks, and Iran, too, is seriously pursuing efforts aimed at reaching a good and sustainable result.

During the phone call, the two sides exchanged their views on the trend of the development of bilateral ties and some regional and international issues.

Amir-Abdollahian welcomed the improvement of the level of relations between the two countries and assessed it as an important step in the process of developing bilateral relations.

Elsewhere in his remarks, Amir-Abdollahian said that the presence of occupying regime of Israel is the main cause of insecurity and instability in the region.

The foreign minister of the United Arab Emirates, in his turn, pointed to the common interests of the two countries in the development of bilateral relations and said that Iran and UAE enjoy the high potential to broaden their ties in all fields.

UAE attaches great importance to its relations with Iran and it is hoped that the two countries would take giant strides in the development of bilateral relations more than before. 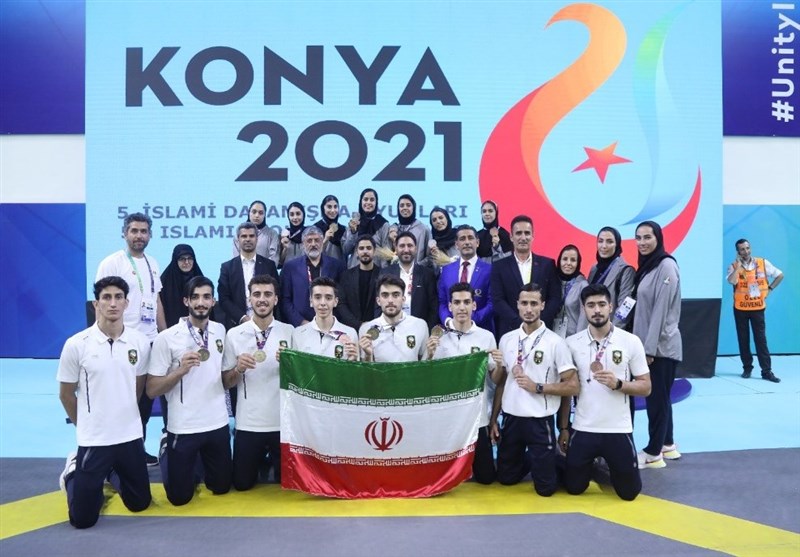 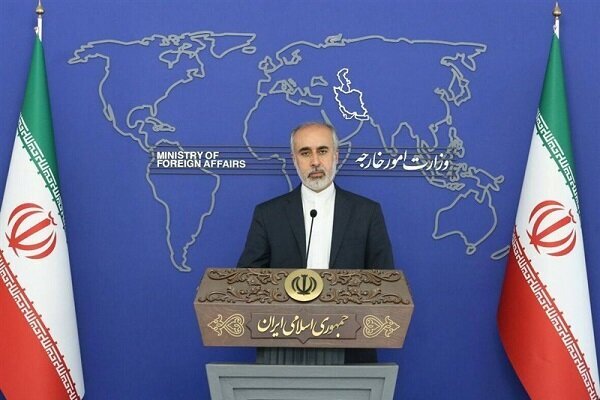 Iran reacts to US allegations of Bolton assassination attempt 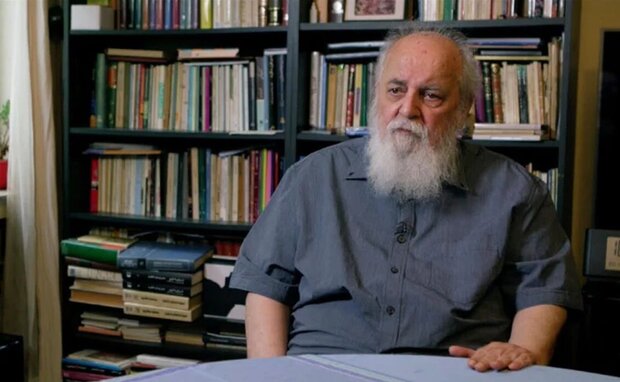 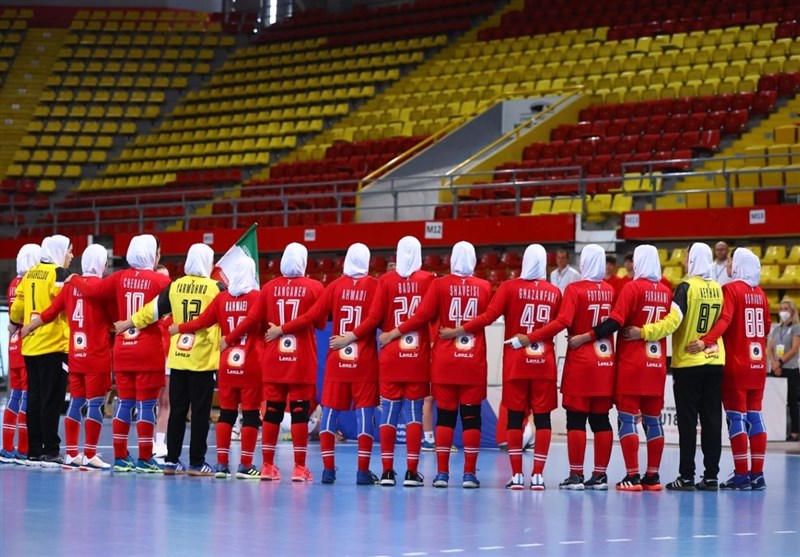