Iran ready to implement agreement on prisoner swap with US 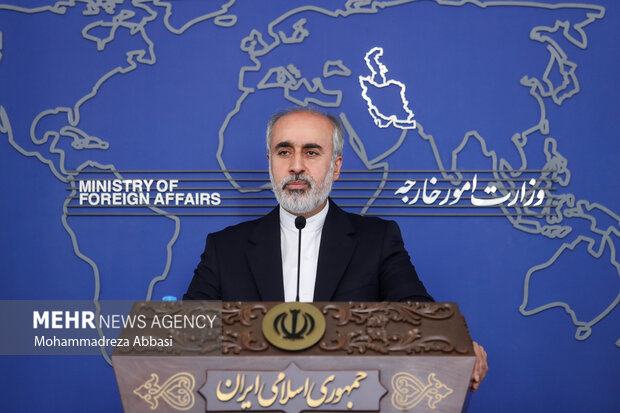 Iran ready to implement agreement on prisoner swap with US

TEHRAN, Sep. 18 (MNA) – Stating that Tehran is ready to implement an agreement on the prisoner swap with Washington, the Iranian Foreign Ministry spokesman said that it is now up to the US to decide whether it wants to implement the deal or not.

“We have already voiced our readiness to exchange prisoners with the US, and we are still ready to do so. Negotiations have been conducted in different ways over the matter, and parties have reached the necessary agreements. It is now up to the US administration to decide whether it wants to implement this agreement or not. We are prepared to enforce it,” Nasser Kan’ani said in an interview with Iran’s ISNA news agency.

The agreement was reached in Vienna on the sidelines of negotiations on the Iran nuclear deal with world powers.

Iran has repeatedly said it is ready for prisoner exchange with the US based on the agreement and independently of the nuclear deal, which the US unilaterally abandoned in May 2018. 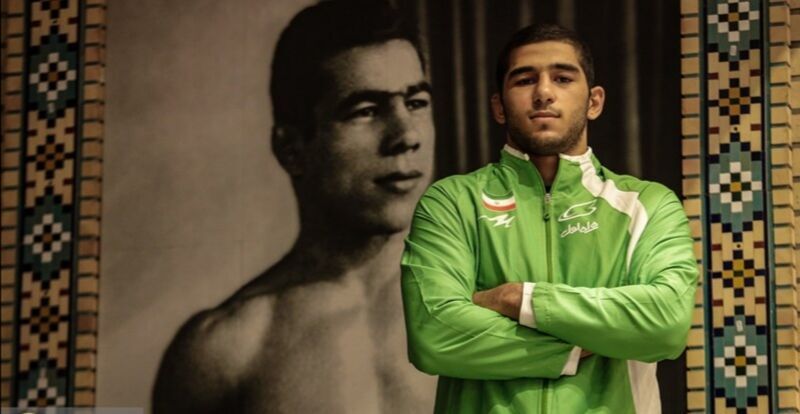 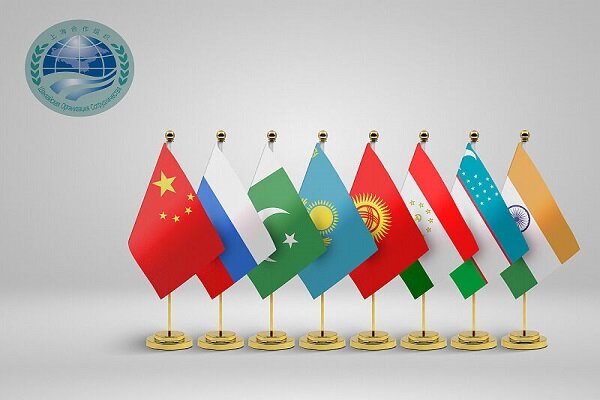 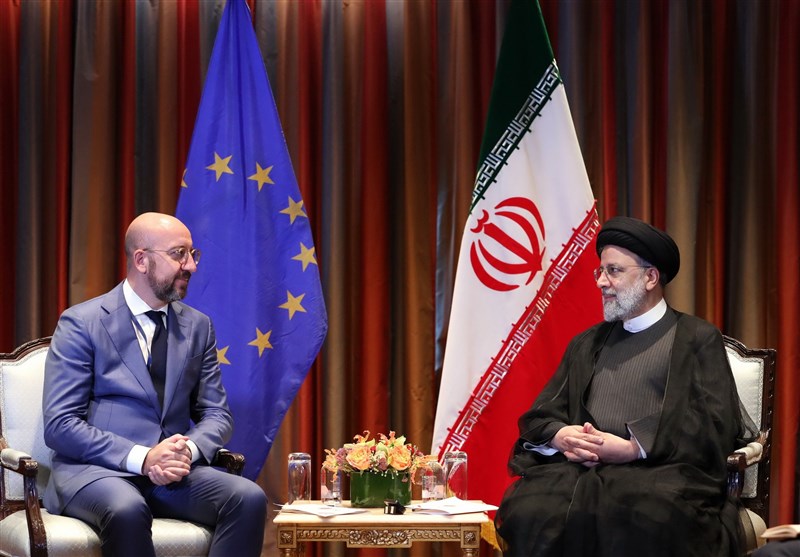 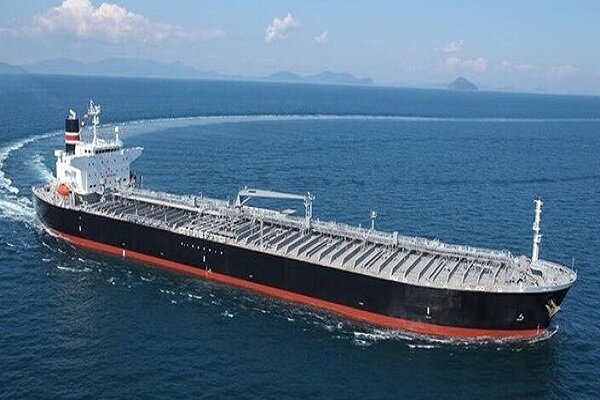