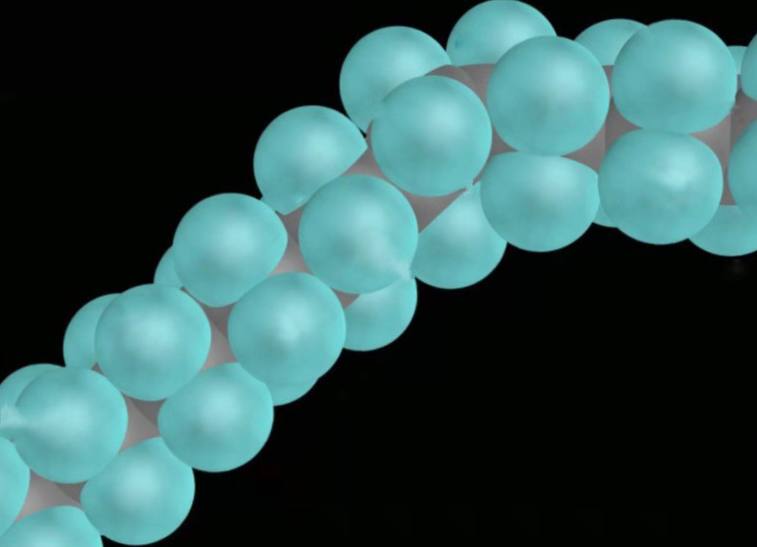 What is Teflon PTFE?
History

This substance was accidentally discovered by Plunkett in 1938. While he was trying to make a CFC refrigerant, perfluoroethylene was polymerized in his laboratory pressure apparatus (in this chemical reaction the iron in the container wall acted as a catalyst). This material was registered in 1941 and three years later the name Teflon was registered commercially.

Polytetrafluoroethylene (PTFE) is a fluoropolymer, commonly known as Teflon. The unique properties of PTFE include non-reactivity, hydrophobicity, low friction coefficient and good insulation properties. Mostly used as a non-stick coating for cookware. PTFE is also used in the manufacture of semiconductors and medical devices. As a coating for bulky chemical containers, glasses, and razor blades. And as an inert element of pesticides. PTFE is one of the most inert, non-toxic and non-flammable chemicals that has been tested under normal use and is not metabolized. Although PTFE is not a skin irritant in rabbits or humans or a skin sensitizer in humans, the main safety concern for PTFE is exposure to its pyrolysis products in the workplace, which may be irritating to the eyes, skin, and mucous membranes. PTFE pyrolysis products can also cause flu-like symptoms (also known as “polymer smoke fever”). In non-clinical studies, no significant toxic effects were observed in mice that received 25% PTFE in the diet for 90 days. A persistent chronic inflammatory reaction showing progressive tissue growth was observed at the injection site in mice, rabbits, and dogs that underwent a single injection of PTFE particles into a glycerol carrier for up to 1 year. Topical fibrosarcomas have been reported by subcutaneous injection of PTFE plates or discs in mice and rats. However, the International Agency for Research on Cancer has concluded that there are insufficient data to assess the carcinogenic risk of human exposure to PTFE. There are no known ecotoxicological effects of PTFE.

The story of the discovery of Teflon first took place in Dupan’s research laboratory. At the time, although PTFE had been synthesized as tetrafluoroethylene (Teflon), attempts to polymerize it were unsuccessful. Because the gas mixture was stored in a small cylinder, no gas escaped when the cylinder valve was opened after some time was needed to perform another test. To disprove the hypothesis that “gas leaked from the container,” the person in the laboratory weighed the cylinder and compared the sum of the mass of the cylinder and the gas with the sum of the mass of the cylinder and the gas that was originally in it. The uniformity of these values ​​revealed that tetrafluoroethylene gas must have been converted to another product. The chemist’s curiosity led him to grasp the cylinder and discover the presence of a polymeric solid inside the cylinder. The polymer he found had interesting properties and was the impetus for further efforts. The result of these efforts eventually led to the methods of preparing this polymer. Teflon has a high melting point (327) due to its linear structure and without the complexity of chemical space. Teflon is an insoluble polymer and is very chemically inert. Teflon is used to make valves and coatings resistant to chemicals and due to its non-stick properties and high heat resistance, it is widely used in coating cooking utensils.

The most widely used Teflon, about 50%, is in the manufacture of computer and aerospace power cables. (For example, coaxial cables) This is due to the extraordinary dielectric properties of Teflon, especially at radio frequencies. Bushings, yarns and other applications that require low friction slip are used. Teflon thin film is widely used in the production of carbon fiber composites and fiberglass composites, especially in the aerospace industry. The use of Teflon in the manufacture of non-stick cookware is well known. Due to the anti-corrosion properties of Teflon against some types of acids and even super-acids, it is used in making some acid storage containers.

Teflon-PTFE What is Teflon PTFE? History This substance was accidentally discovered by Plunkett in 1938. While he was 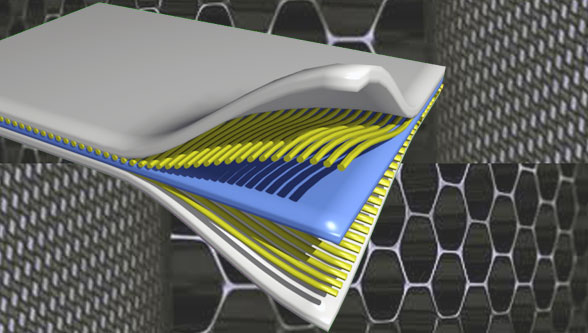