TEHRAN, Oct. 24 (MNA) – Iranian foreign minister Hossein Amir-Abdollahian on Monday strongly denied Iran delivered drones to Russia to use in Ukraine war, saying Tehran is ready to discuss the issue in a meeting with Ukraine.

“We have not and nor will we give Russia any weapons or drones to use in the war with Ukraine, Amir-Abdollahina said in a meeting on Monday evening with the directors of foreign media who are in Tehran to attend the 18th Organization of Asia-Pacific News Agencies General Assembly.

Meanwhile, the foreign minister of Iran said that “We have a lot of cooperation with Russia, including in the field of defense. In the past, we have taken and given weapons from and to Russia, but not during the war in Ukraine.”

He said that in the phone call with the EU foreign policy chief Josep Borrell recently, he had voiced Iran’s readiness to form a joint research team of Iranian and Ukrainian military experts to investigate the claim of using Iranian drones in the war in Ukraine.

Stating that the American side tried to preserve the opportunity of reaching an agreement with diplomatic messages in the past few days, Amir-Abdollahian said “Of course, in some points of time, they (Americans) sought to create chaos and terror in Iran.”

He added that foreign meddling in Iran’s affairs went too far that “Jaish al-Adl terror group carried out terrorist activities in Zahedan for a few hours, which were carried out with the financial support of a certain country and several foreign security agencies, and there was no mention of the demised girl,” namely Mahsa Amini, who died of illnesses while in police custody in Tehran, whose death was followed by sporadic foreign-orchestrated riots in Iran.

“We are ready to reach a good and durable agreement and efforts are underway in this regard. What we want from the Americans is that they must stop being hypocritical,” he underscored. 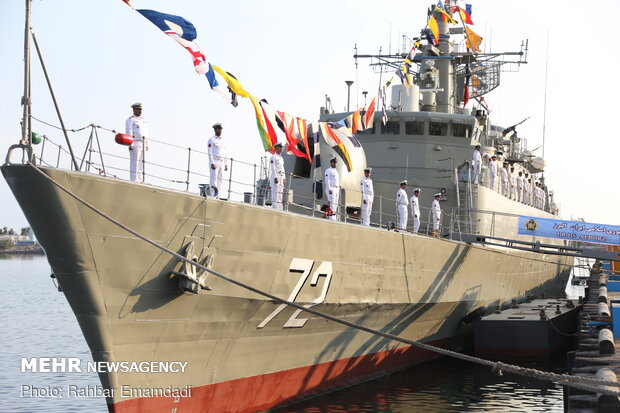 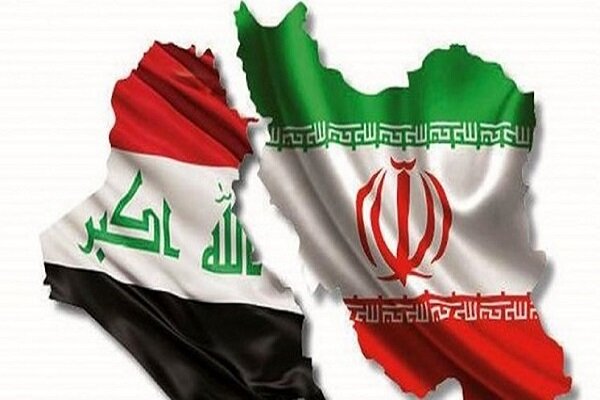 Iran’s exports to Iraq to reach $10bn by yearend: Official

Iran’s exports to Iraq to reach $10bn by yearend: Official TEHRAN, Nov. 11 (MNA) – The Secretary-General of 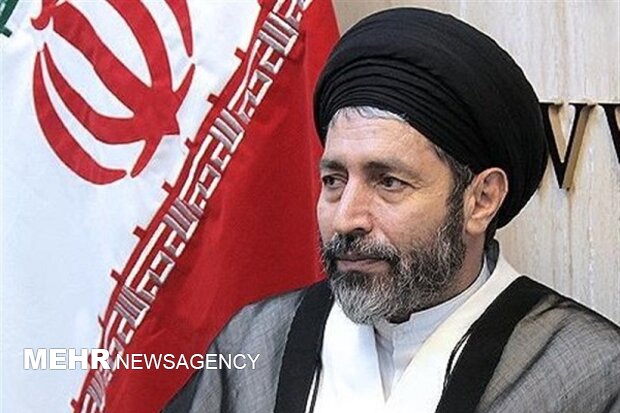